Auravale together with Walkley Fields Alpaca Stud own an emerging stud male called Futura Kitthawk – IAR 185430. Kitthawk is coming up to 2 years of age and to date has won the following ribbons:-

We look forward to starting Kittihawk’s stud career early in the New Year. 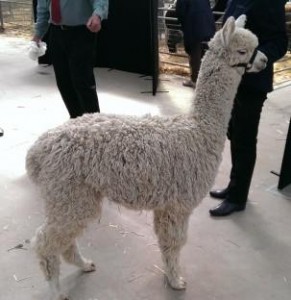 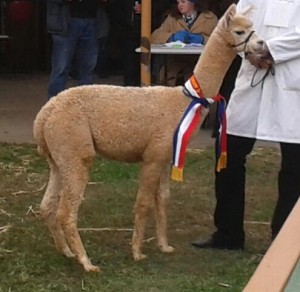 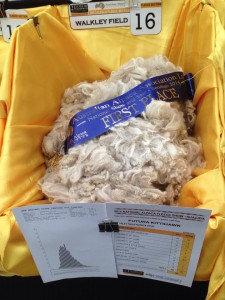